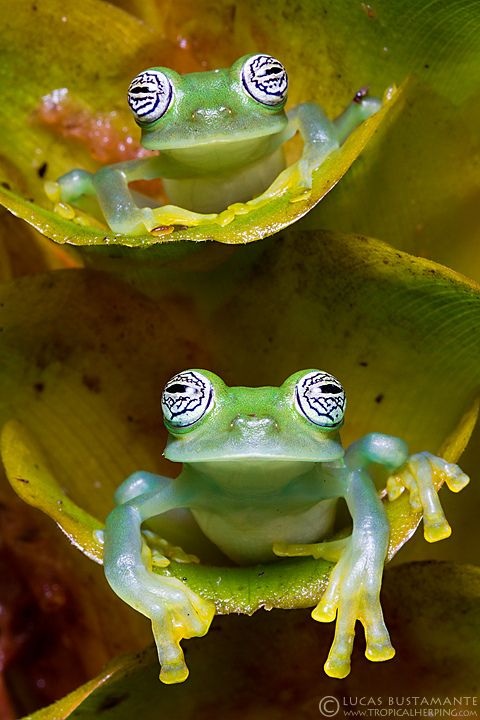 An amphibian is a vertebrate that, with some exceptions, lives in water as a larva and on land as an adult. This class has frogs, toads, salamander and caecilian

Body plan- Amphibians have inner skeletons with a backbone and have bilateral symmetry. They have attached limbs at the shoulders and hips. Amphibians’ legs are created so that they can work well both in water and on land. Some amphibians, such as frogs and toads, have short, weak front legs and much stronger rear legs, which are used for leaping. Amphibians have webbed feet, but no claws. They have no tails.

Circulatory System-The heart of amphibians is two-chambered in larvae and three-chambered in adults. Amphibians are unique in that they have a third circuit that brings deoxygenated blood to the skin in order for gas exchange to occur; this is called pulmocutaneous circulation. Consisting of the right and left atria and a single ventricle. In the amphibian heart, oxygenated and deoxygenated blood is mostly kept separate as a result of the timing of the contractions of the left and right atria. The double loop circulation’s first loop carries oxygen poor blood from the heart to the lungs and skin back to the heart. The second loop transports oxygen-rich blood from the heart to rest of the body and then carries oxygen-poor blood from the body back to the heart.

Respiratory System-Amphibians are cold blooded, meaning that their temperatures are controlled by the temperature of their surrounding environments. Many amphibians rely heavily on their moist skin for gas exchange with the environment – this kind of respiration is called cutaneous respiration. Some terrestrial species breathe only through their skin and oral cavity. Because they lack diaphragms, these Amphibians rely on lungs for respiration; therefore, amphibians’ throats must push air to the lungs by a process called buccal pumping. Some amphibians breathe through gills. These gills have many blood vessels that directly exchange oxygen and carbon dioxide with water. Gill size and structure is a function of the environment- for example, in environments were water has high oxygen concentration, gill size is usually small. On the other hand, in habitats where oxygen concentration of water is low, gill size is relatively large

Digestive System-The double lives of amphibians are reflected in the feeding habits of frogs. Tadpoles are typically filter feeders or herbivores that graze on algae. Adult amphibians are almost entirely carnivorous. They will eat practically anything they can catch and swallow. Legless amphibians can only snap their jaws open and shut to catch prey. In contrast, many salamanders and frogs have long, sticky tongues specialized to capture insects. From the mouth, food slides down the esophagus into the stomach. The breakdown of food begins in the stomach and continues in the small intestine, where digestive enzymes are manufactured and food is absorbed. Tubes connect the intestine with organs such as the liver, pancreas, and gallbladder that secrete substances that aid in digestion. The small intestine leads to the large intestine, or colon. At the end of the large intestine is a muscular cavity called the cloaca, through which digestive wastes, urine, and eggs or sperm leave the body.

Movement- Amphibian larvae often move very much like fishes, by wiggling their bodies and using a flattened tail for propulsion. Most adult amphibians, like other four-limbed vertebrates, use their front and back legs to move in a variety of ways. Adult salamanders have legs that stick out sideways. These animals walk—or, in some cases, run—by throwing their bodies into S-shaped curves and using their legs to push backward against the ground. Other amphibians, including frogs and toads, have well-developed hind limbs that enable them to jump long distances. Some amphibians, such as tree frogs, have disks on their toes that serve as suction cups for climbing.

Nervous System- The brain of an amphibian has the same basic parts as that of a fish. Like fishes, amphibians have well-developed nervous and sensory systems. An amphibian's eyes are large and can move around in their sockets. The surface of the eye is protected from damage under water and kept moist on land by a transparent nictitating membrane . This movable membrane is located inside the regular eyelid, which can also be closed over the eye. Frogs have keen vision that enables them to spot and respond to moving insects. However, frogs probably do not see color as well as fishes do. Amphibians hear through tympanic membranes, or eardrums, located on each side of the head. In response to the external stimulus of sound, a tympanic membrane vibrates, sending sound waves deeper within the skull to the middle and inner ear. Many amphibian larvae and adults also have lateral line systems, like those of fishes that detect water movement.

Behaviour-All amphibians must live near water because their soft skin provides little protection against dehydration. If their skin dries up, they soon die. Most live in the areas between fresh water and dry land or in regions that have plenty of dew and moisture. Some species of amphibians are active by day, while others move about at night. Their activity is also influenced by temperature and humidity. Amphibians are cold-blooded animals, meaning they are about the same temperature as their environment. When the temperature drops or rises or the humidity falls, they change habitats in order to become more comfortable. This is necessary because their body temperature influences such processes as growth and egg formation. Where temperature becomes high and humidity low or where dry and rainy seasons alternate, some amphibians become inactive until conditions are again favorable. This is called aestivation. In cold or temperate regions, some amphibians go into hibernation. They seek out mud, trees, or caverns in which they remain in a state of inactivity for periods ranging from two to eight months, until the environment is again warm enough. 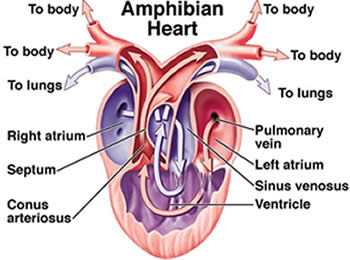 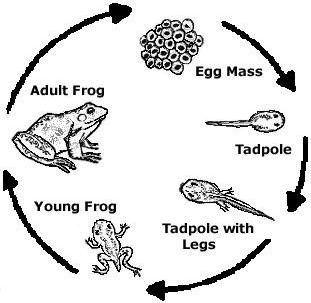 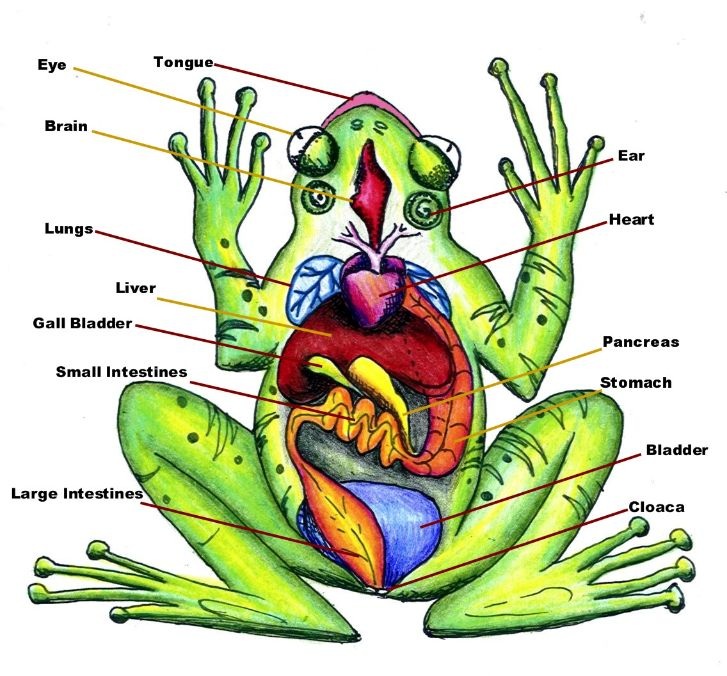